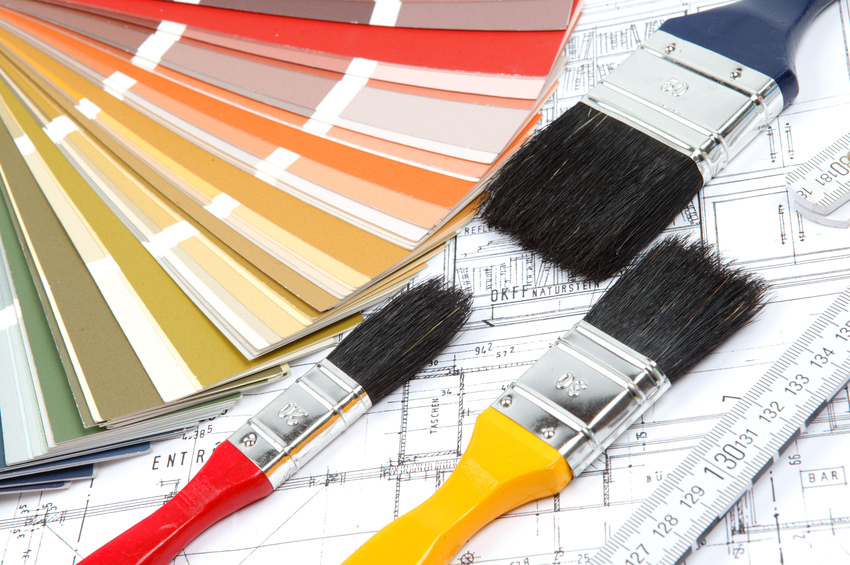 Virginia, one of the original 13 colonies, has long been an important part of the United States. In the 1607, Jamestown was founded, marking the birth of Virginia colony and, indeed, the country we all love. The area went on to play a pivotal part in the War for Independence and the American Civil War. These days, Virginia is a place Americans can turn to for traditional, constitutional values and freedom.

According to the U.S. Census Bureau, the population of Virginia grew by 2.3% between 2010 and 2012. It continues to experience exceptional growth in 2013. Yes, Virginia is a beautiful country with American spirit running through every vein, but what is it exactly that is causing such demand for real estate in Virginia?

A Healthy Place to Be
One of the main reasons real estate listings in Old Dominion are experiencing so much attention is because of Virginia’s status as one of the healthiest places in the region. The Annie E.Casey Foundation ranked Virginia the healthiest of all South Atlantic States for children in its 2012 Kids Count report.

What is it that makes Virginians so healthy? Namely, Virginians pride themselves on not being a people possessed electronic commodities. Why would they be? Virginia is home to diverse environments. Beaches, forests, mountains, and more can all be found throughout the area. One of the biggest first time home buyer incentives in Virginia is the ability to find something with a view, in any type of atmosphere.

A State That Cares About Freedom
Perhaps the biggest reason real estate agents are seeing such a demand for real estate in Virginia is because of the state’s historical emphasis on preserving American freedoms. The state’s motto, “sic semper tyrannis”, is Latin for “thus, always, tyrants”. However, the full text that the motto was taken from means “Thus, I always eradicate tyrants’ lives”. Clearly, Virginians do not take kindly to the intervention of would be rulers.

That fact may be why Virginia was recently named “the Best State to Make a Living” by Moneyrates.com. They do not place undue burden on their businesses. Subsequently, their economy is allowed to function in true laissez-faire fashion.

A Land of History
For many, it is Virginia’s storied history that is pushing them to buy a new home. Many crucial battles of the Civil War were fought in Virginia. Robert E. Lee, the Confederacy’s famed general, fought tooth and nail for the state’s capital, Richmond, successfully defending her from the Federalist army. To this day, Virginians celebrate their proud history. Colonial Williamsburg shows Virginia as it was under British rule. Norfolk plays home to the world’s largest Naval base and the North Atlantic Treaty Organization, commonly referred to as NATO. Whether they are history buffs or simply proud Americans, real estate in Virginia represents a great way for anyone to make a life.

Admittedly, when people think of the United States, Virginia is not their first thought. However, times are changing. As government policy continues to shift, people are remembering the old ways. They are remembering freedom, and when any American thinks of freedom, they can’t help but think of Virginia. More.