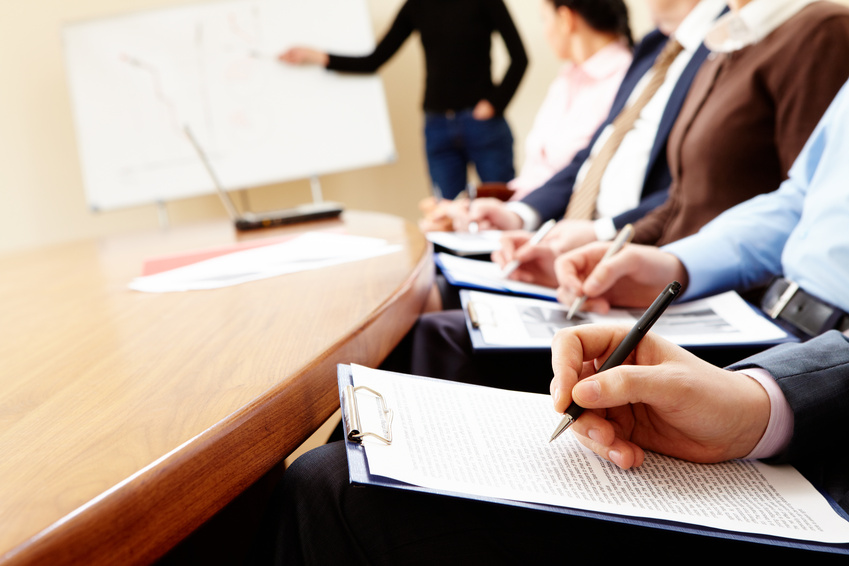 Going to college has never been easier than it is right now. Sure, it is still expensive, and the prices are only rising. But the value of education has increased significantly in the past 20 years or so in the United States, and, as a result, more and more schools are working to accommodate more students into specialized learning programs with payment options to match.

When you look for colleges, realize that a higher cost does not always mean you will be receiving a better education. Plenty of universities and colleges would have you believe this, but it is not always the case. In fact, online learning has become quite commonplace because of the advanced technical innovations of the 21st century. The same goes for financial aid, as many tuition assistance for military personnel programs have be 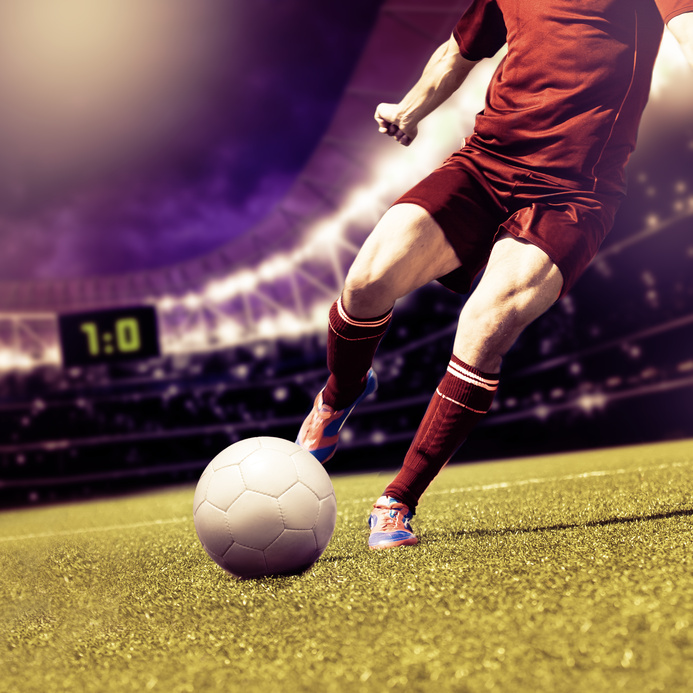 It has been called the “beautiful game.” Soccer, also known as football in much of the world, is the most popular sport on the planet with an estimated 250 million players. In fact, the international governing for the sport, FIFA, has more members than the United Nations.

Held every four years, the World Cup is the ultimate trophy in the sport. 32 teams representing countries from every continent gather in one place for a month to determine who will be the world champion. The last World Cup final was watched by an estimated billion people, making it the most watched television event ever.

A typical game of soccer involves two teams, with 11 players each, playing on a grass field at the opposing ends of which are goals, one for each team. Using every part of the body, except their arms and hands,