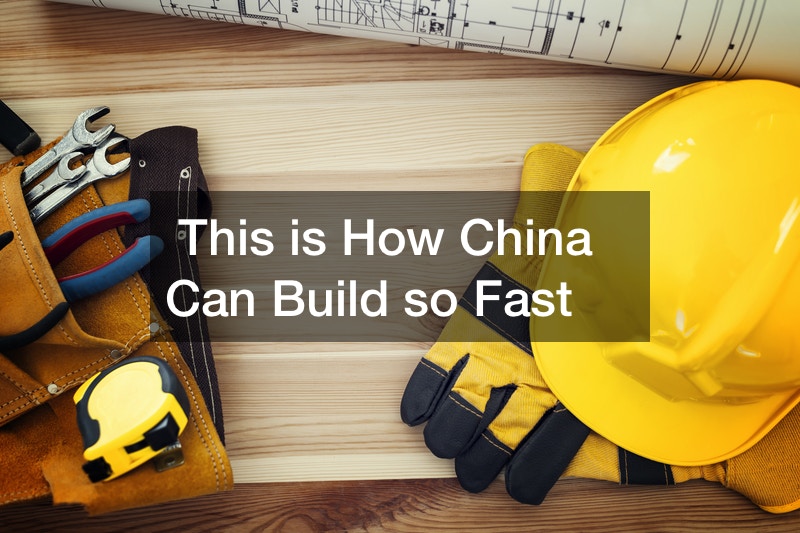 There are a lot of reasons for this. China’s modern economic boom has lifted people out of poverty and created a pretty awesome infrastructure project. They have the largest airport and the tallest buildings. China has a head start in infrastructure on any country on Earth. The Iron Monster is used to refer to the railroad systems in China. Most of China’s railroads are impressively build over bridge sections. It proceeds to lay it over buildings. A temporary factor moves alongside the project of railways. This is more cost-effective than more traditional techniques. These railroads can carry heavy machines. The Chinese aren’t stopping there. A fast train can tunnel people to work. Using machines dreamt up by architeques. Each machine cost 10 million. On China’s rail network, the nature of their political network is a significant factor. Any Western country has to undergo a lot of steps before the project begins.
.