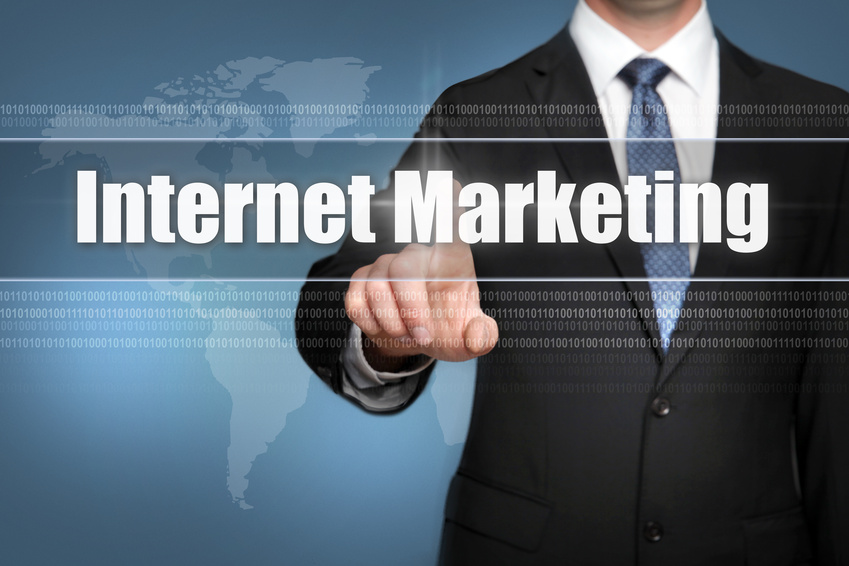 Since over 90 percent of the time someone is using the internet it starts with a search engine, the benefits of using an

While most Americans are familiar with the concept of workers’ compensation, there is one industry that it doesn’t cover. Seamen and other maritime workers are covered under completely different laws including the Merchant Marine Act of 1920, the Longshore and Harbor Workers Compensation Act, and the Defense Base Act.

The Merchant Marine Act of 1920

Aptly named, the Merchant Marine Act was adopted in June 1920 and formalized the rights of seamen. Specifically, it allows injured sailors to make claims and collect from their employers for the negligence of the ship owner, captain, or fellow crew members. Because of the institution of the Jones Act, section 27 of the Merchant Marine Act, only workers who spend more than 30 percent of their time in the service of vessels on navigable waters ar