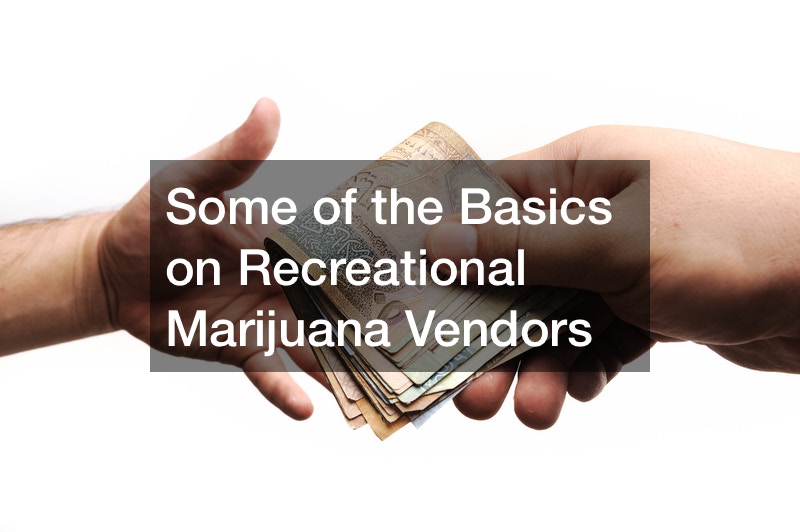 The police can therefore arrest you if you are found to be selling marijuana without official permission from the relevant authorities. You also have to pay a 25% state tax as a marijuana vendor.
Despite marijuana legalization in some states, banks have difficulty handling the product’s proceeds. Most banks do not want to be found in conflict with federal law, which has not yet legalized marijuana.
Therefore, you must do your due diligence before committing your marijuana proceeds to any financial institution. Marijuana legalization has also denied the police from getting the funding to fight illegal marijuana possession. 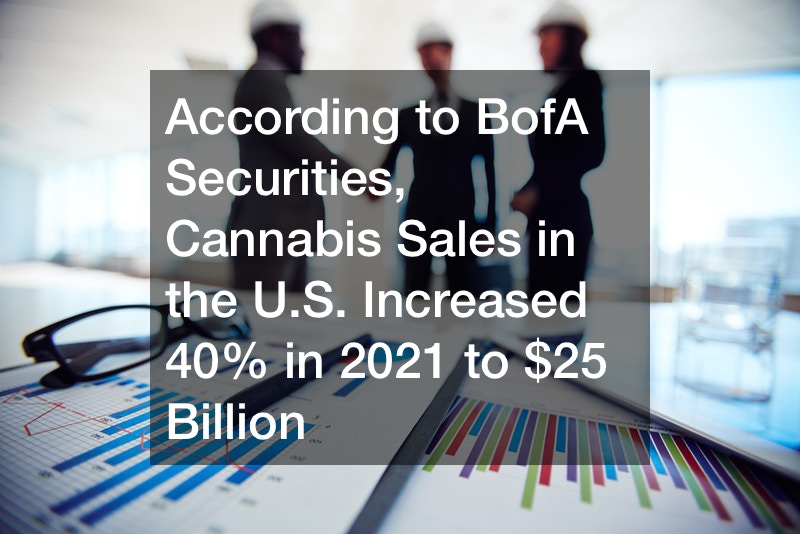